Cinnamon is often enjoyed as a topping for cakes, pies, or apple sauce; its not always invited on top of other foods. Traditionally extracts from the bark of the cinnamon tree have been used in healing all over the world. It contains standardized amounts of bioactive polyphenol polymers. Polyphenol polymers found in Cinnamon Extract have been shown to support healthy levels of lipids such as triglycerides, total cholesterol, and low-density lipoprotein (LDL).

In addition to promoting healthy blood glucose levels, it provides antioxidant support, and is 100% vegetarian. 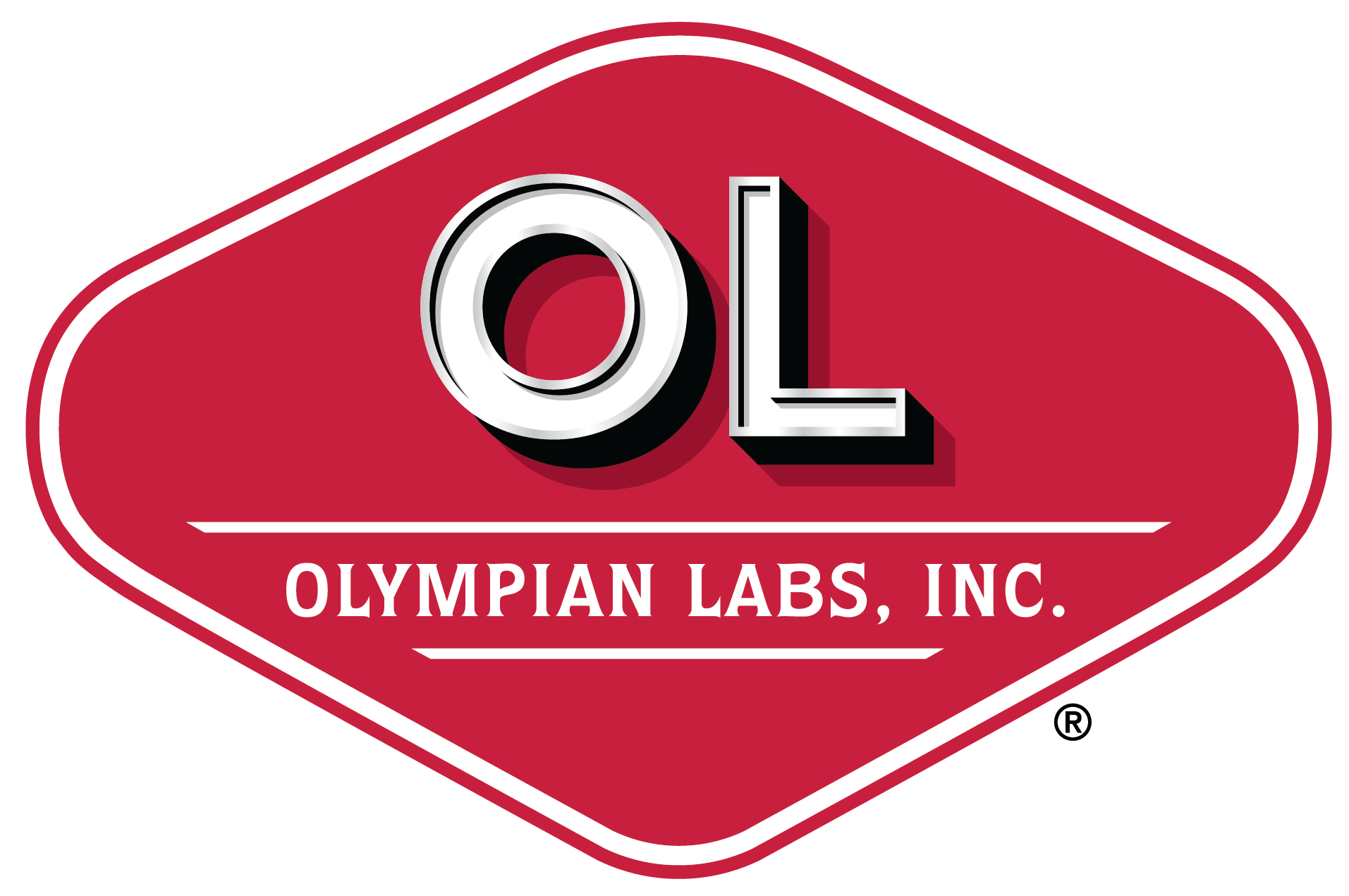